The origins of Jin Shin Jyutsu® can be traced to oral tradition; it was passed down for many centuries from generation to generation. Rooted in innate wisdom, Jin Shin Jyutsu® was widely known before the birth of Buddha and Moses and before the Kojiki (Record of Ancient Things, Japan, A.D. 712.) 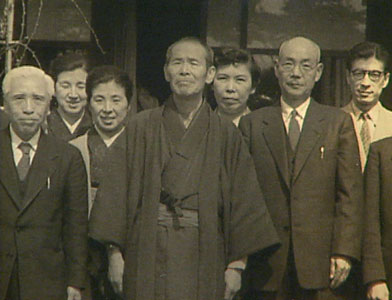 It was Master Jiro Murai, a Japanese scientist, sage and healer, who in the early 1900s rediscovered Jin Shin Jyutsu®. Diagnosed with a terminal illness, with no known cure, Murai was taken to his family mountain retreat, where he meditated, fasted and utilized Jin Shin Jyutsu®, holding various hand mudras. After seven days, his family came back to find him fully revived and healed. He dedicated the

remaining years of his life to the study of this Art that he named “Jin Shin Jyutsu” – “Jin” meaning man of knowing and compassion; “Shin,” Creator; and “Jyutsu,”  the art of. 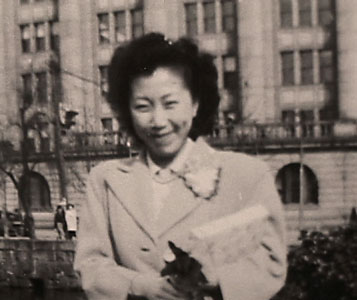 In the late 1940s, Master Murai met a Japanese American woman, Mary Burmeister, who was teaching English in Japan. He asked her if she would like to study with him and take a gift from Japan to America. Not understanding the depth of his request, she replied, “Yes.” After thirty years of continued study, Master Murai’s request became a reality.

Bringing the Art to America in the 1950s, Mary began translating her notes and creating three self-help books from Murai’s teachings. Mary added her own understanding to these books, the first of which she named “Jin Shin Jyutsu® Is. Getting to KNOW (Help) MYSELF Art of Living.” She began teaching Jin Shin Jyutsu® in the U.S. to small groups in the mid-1960s, that progressively grew in size and number throughout the next decades. She was the only instructor of this Art in America until 1990, when her first three protégés took over. They included Philomena Dooley, Wayne Hackett, and Muriel Carlton, who are among over two dozen instructors of Jin Shin Jyutsu® throughout the world.